The Difference Between Times and Seasons by Mark Harrell 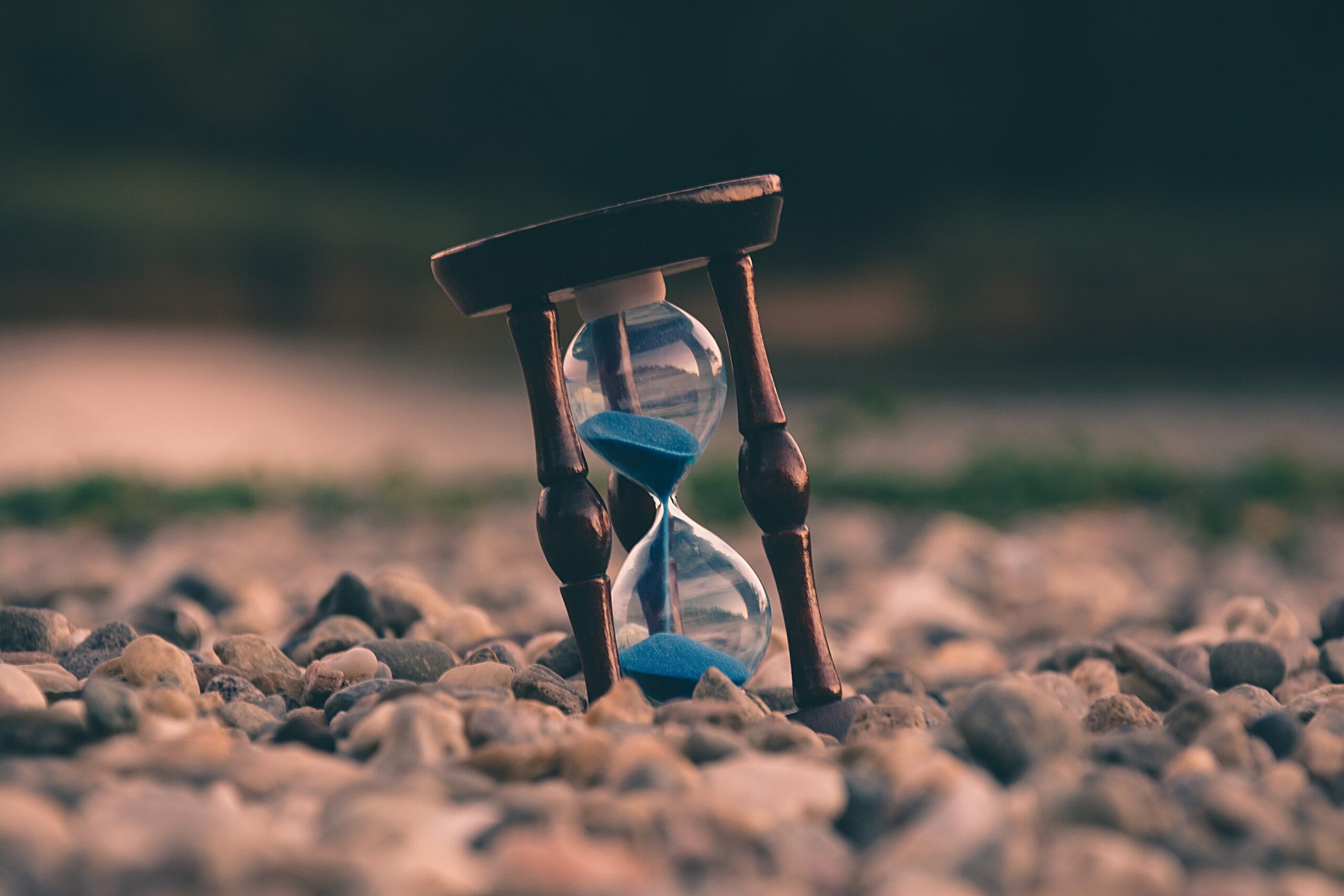 16 Mar The Difference Between Times and Seasons by Mark Harrell

I don’t know about you, but the last year has been challenging. Some of the people in my church and those I know in ministry have become aimless; they’re without purpose and just trying to endure at this point. But I believe, as we lean into the Lord and decipher where we are right now, He will reveal what’s going on in our hearts and the season we’re in. And that knowledge will keep the people we lead on course, give them peace and confidence, and let their purpose increase and not decrease in the moment.

Solomon said in Ecclesiastes 3:1, “For everything there is a season, and a time for every matter under heaven.” There is a difference between times and seasons. Now, I’m a visual person. I like to picture things, and I like to help others see what I see. So right now, I want you picture an Apple watch for a moment. This represents time. And now picture a big desk calendar. It represents a season. The calendar takes moments in time and lays them out before you so that it covers a duration, an extended time, creating seasons.

What has your focus right now: times or seasons? One is a moment and one is a duration. So what has your attention, or what is revving your heart?

Some of the things happening in real time right now are alarming different ministers and ministries, causing them to freeze in the moment. They (and we) are being bombarded by news updates and current events. There’s just too much coming at us! It’s a terrible idea to be focused on times like these.

“Season” refers to the long-term perspective of how you decipher and process all of these moments by leaning into your relationship with the Lord Jesus Christ. I pray you’re leaning in stronger than ever before and not into the momentary times and things coming at us. In fact, the discipline we impose upon ourselves in these times will determine how our season plays out.

Right now we’re in basketball season, and anyone who knows the sport knows that time governs the plays in a basketball game while seasons represent the team’s win/loss record. You’d say, “How did your team do this season, not “How did your team do this time?” We have good plays and bad plays, but when you have a bad play, you want to improve so you can have a better play next time! This is true in both basketball and in life. So let me ask, how did you do during this season? What do you need to do better at next time?

Have you been focused on real time: pandemic, reporting on political issues, economic concerns? They’re just increasing by the moment! If we continue to allow that, we will lose eternity as our backdrop.

We are spiritual beings having an earthly experience, not earthly beings trying to have a spiritual experience. That trip through the wilderness should have taken the Israelites a few weeks. Instead, it took forty years! They looked at real time and developed a stopwatch that stopped them in their tracks! Had they kept their focus on the season instead of real time, they would have remembered that God was leading them to the land He promised them.

1. We are in a season of harvest! More people are coming to Christ now than at any other time. In fact, people are looking for churches right now that are promoting the gospel and offering life. We are literally having people drive in off the street wanting to get saved! And with technology and the ways we have to communicate around the world, more people are coming to Christ, especially in the unreached people groups, than ever before!

2. We are in a season of hostility! This should not come as a surprise. Jesus faced it, and so will we. See Hebrews 12:3: “Consider Him who endured such hostility.” America is often referred to as a post-Christian country. I don’t know if we’re there yet, but we’re heading that way for sure. And Jesus told us that in the end times there would be wars, rumors of wars, earthquakes, men’s hearts failing them because of fear. He told us one thing to do when that happens: Look up! Your redemption is drawing nigh. Hostility should cause us to get ready, be ready and stay ready. Let’s get our combat boots on, not to fight against people but against demonic forces. This is our war. It’s not a time to freeze, not a time to hide in our basement with tunafish. It’s a season to engage because we have eternity as our backdrop, not just the moment we’re in. If you just want to avoid pain, you’ll have no purpose and you will stop in time.

3. We’re in a season of holiness! This pandemic has caused me to want to seek the Lord in a greater way, especially in the early mornings. Paul talked about coming to the Lord and putting on the armor of light.  I Thessalonians 5:5says, “For you are all children of light, children of the day. We are not of the night or of the darkness.” So in this time of shutdown, with all the things you’re having to change in your church and ministry, let’s use it in this season to return to purity, simplicity, contentment and peace in the Lord regardless of what’s happening in real time.

You know, flat tires happen to all of us. In fact, we had a bunch of flat tires last year. Let’s walk in an assurance of who we are in all our circumstances as He keeps molding our character, our spirit man, our nature. As we do, people will look at us and see a purity and a holiness that in all these different times of attack haven’t altered our season. We have the joy of the Lord as our strength! Look at every day through an eternal lens. If you do, God will make even this time to be beautiful within the perspective of your season.