Pastor, God Has Divine Connections For You by Mike Connaway 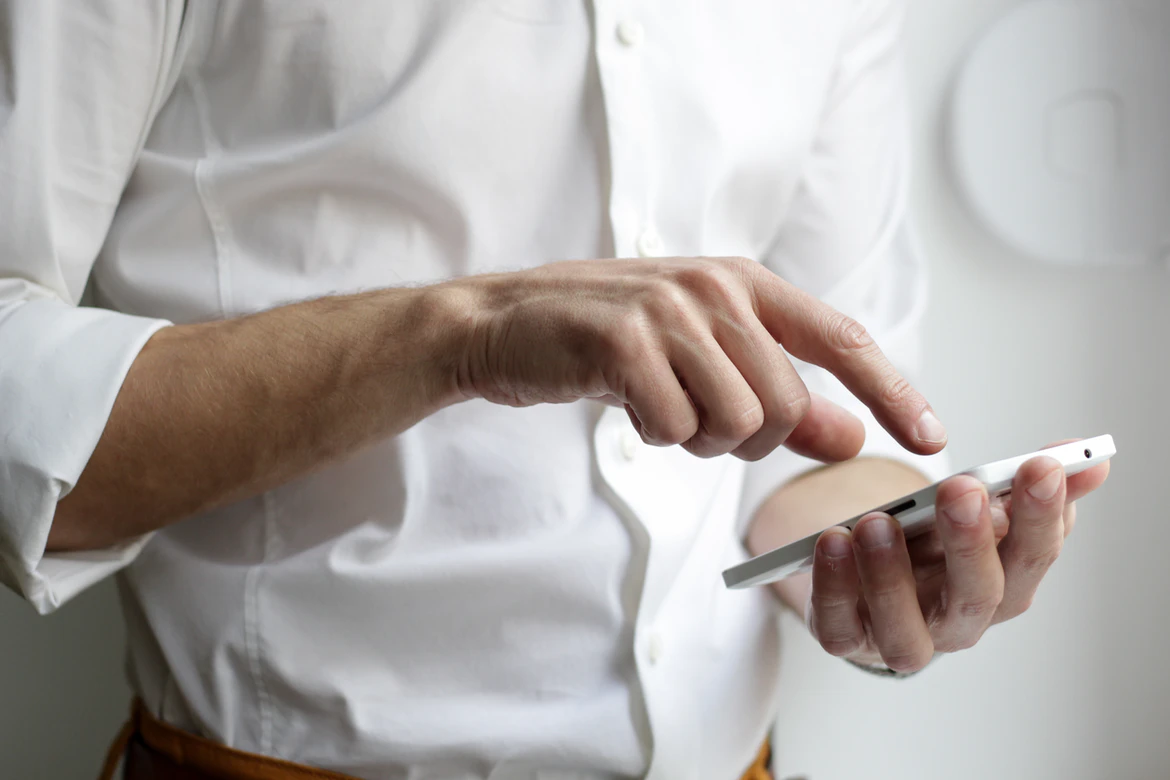 05 Jul Pastor, God Has Divine Connections For You by Mike Connaway

I’ve been senior pastoring for almost 35 years. I’ve planted three churches. One day, I got a call from a person who knew a young man in my church whose name was Danny Akers. Danny is the son of Hall of Fame football coach of the Texas Longhorns Fred Akers. Fred would one day soon become my best friend in the world.

I went to Danny’s office and discovered that he didn’t know Jesus. He was going through a nasty divorce, and I led him to the Lord. Danny was worth millions at the time, and there on his knees in his boardroom he said “I’m in” and accepted Jesus into his heart.

Danny started coming to my church, and it wasn’t long afterwards that his dad wanted to meet me because his dad was also going through a difficult time in his marriage. He had just stopped being the coach at Texas, and times like that impact marriages.

Fred flew me to his home on a private jet. You know, I’d never flown first class at that time, let alone on a private jet to meet Fred Akers! I led him back to Christ and then their whole family. That’s when Fred said to me, “You know, we have this organization called the Akers Performance Group, and if you’ll pastor my family (they were all over the country), I’ll introduce you to business leaders all over the world. I had never even thought of doing something like that! I was just the pastor of a small church in Seattle. I was young. But it’s always been my heart to lead people to Christ whether they’re in a low place financially or the richest people around. Everyone needs Jesus! I accepted Fred’s offer, and the world opened up to me.

Let me just share this quickly: When I started my church, and that was back in the day when people didn’t invest in new pastors, I started it in our living room. It grew to our garage. And then we moved into a school building. My first year of ministry I made $6,000. My second year I made $12,000. My third year I made $24,000. My fourth year I made $50,000. That was a lot back then! I really thought we had made it! But inside I was crying out to the Lord because I had a church in the middle of the hood and all my peers’ churches were in the suburbs. They were growing fast; my church was growing, but not as fast as theirs. I wondered if I should move. Then I heard the Lord say, “I want you to commit to pastoring here for 20 years.” Wow. I knew what that meant: I was going to stay stuck in certain areas.

I cried out to God, “Of course, I’ll obey You, Lord, because You saved my soul. I’m going to say yes no matter what, but is there another way?” A megachurch pastor in our area called me out some time later and said, “I met you when your church was small, and it really appealed to me because you had this eclectic group of people. Some of them were businessmen who loved how you were affecting lives in the hood; some of them were young leaders who needed to be raised up. They had never had any nurturing. You were changing the world from the hood when I met you.” During this time of inner struggle, some of the biggest pastors today were taking interest in me, and I didn’t even know it!

Then, within weeks of meeting with Fred Akers, my life changed, and over the next 20 years, I never took another paycheck from my church! God blessed me in book sales, tape sales and speaker fees. I won’t go into how much the world is willing to pay, but for me it was supernatural. I had no strategy to become the “original life coach,” which is what many people call me. I don’t think that, but I was one of the first to use the term “coach.” That all came about in a meeting with Fred and Danny Akers because they didn’t know how to introduce me to companies. They couldn’t introduce me as a pastor, so Danny said to Fred, “We’ll call him Coach Mike,” and Fred said, “Yeah, but he’s not a coach.” Danny replied, “He’ll coach leaders!” And that’s what started the brand idea of business and life coaching.

I’ve been blessed to coach over 160 major CEOs. It was all spirit-led stuff; it was stuff any pastor could do if they just learned how to open their mind and remember that God has a heart for desperate people, regardless of their situation. Pastor, there are business leaders you need to engage – not just so they’ll give you money, but because they’ve got real power and ability and authority from God. You can coach them and help them along as a pastor.

Let God connect you to people. Accept these divine connections. I’ve watched ministers rise and then collapse; I’ve seen others rise and somehow God sustains them. From my point of view, it’s because they stayed in the presence of God and in relationship with leaders of caliber who built their security, confidence and strength over the long term. I believe this is how we as leaders will finish our race and finish it strong. Get before God. Accept the people God places around you. Only then will you be on the path to developing a truly significant ministry.