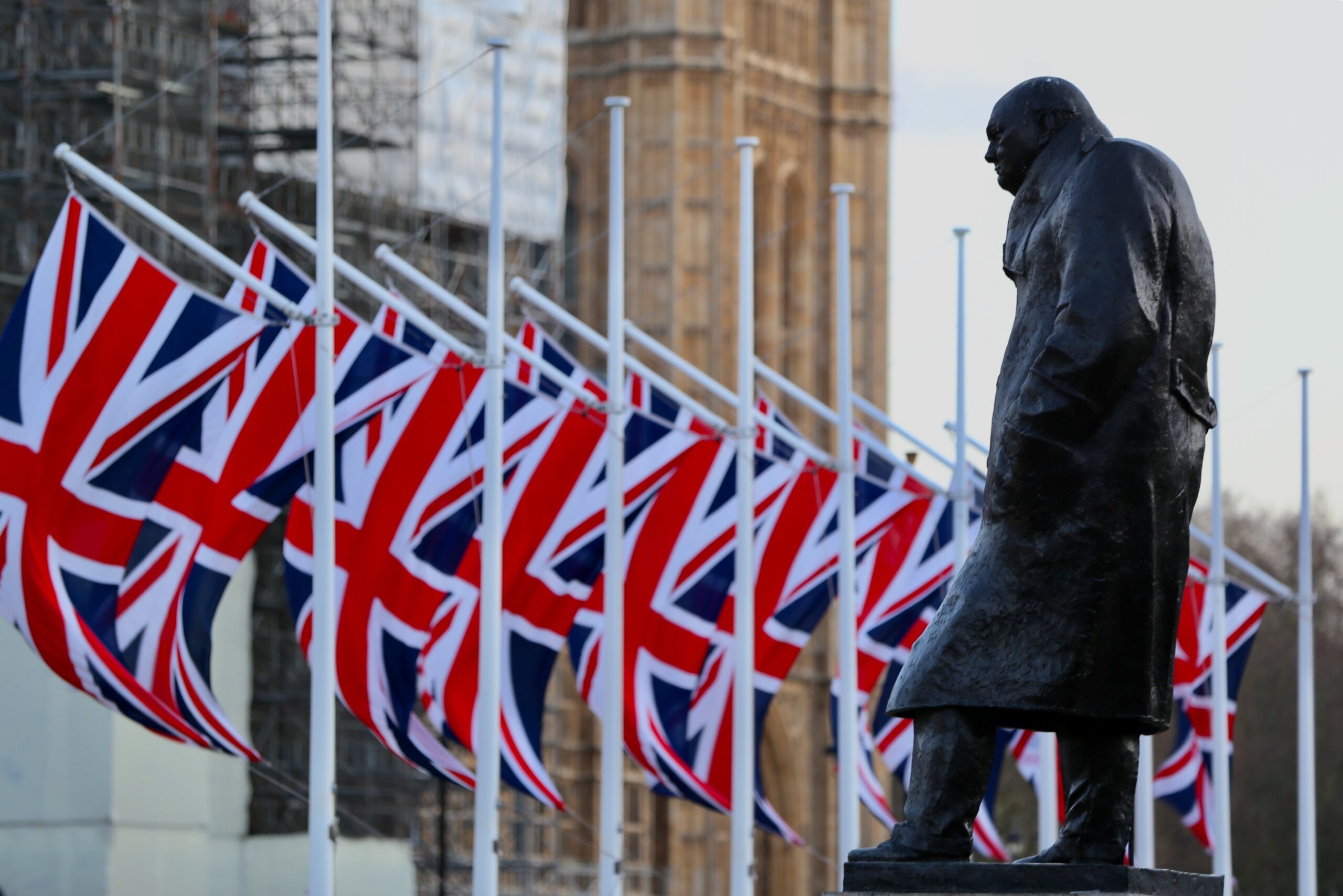 If you studied leadership at all, you may be familiar with the great man theory, trade theory, or contingency theory. All of these are schools of thought about leadership, but they lack a Christian worldview. Winston Churchill, on the other hand, was probably the greatest leader of the 20th century, and he believed in God. He believed that things were happening supernaturally, paralleling human events, and this shaped his approach to crisis leadership. He said, “The destiny of mankind is not decided by material computation. We all believe that it’s not just the material things that are deciding history. When great causes are on the moon, we find out that we are spirits, and that something is going on beyond space and time.” This is why he is the model man to teach us about crisis leadership.

Winston Churchill, Prime Minister of England, led the world through World War II. He believed that if we will do the right things, if we lead well, if we ignite people’s souls, if we do some of the things that I’m about to share, we will deserve victory. Supernatural forces will work on our behalf to bring about victory.

Here are nine principles Churchill employed on leading in a time of crisis:

One translation of James 1 says that we should make friends with hardship: “Welcome these hardships as friends. They come to make you better. They come to set you free.” Churchill redefined hardship, stating, ”We’re not going to be people of leisure. I’m not giving you that opportunity. We’re going to embrace hardship because it’s going to make us better.” And you who are leading, I know you’ve got challenges, tremendous challenges, but be sure to redefine the understanding of hardship in the minds of those you lead. It’s very, very important.