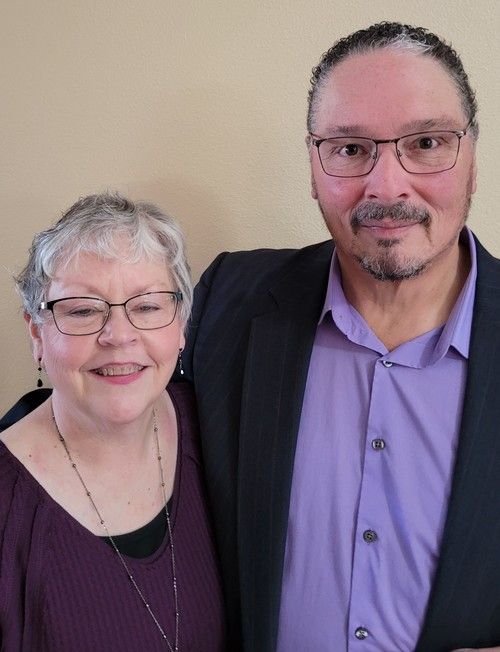 Pastor’s Ray and Jean Snoke are both graduates from Rhema Bible College. They met during an annual missions’ trip to the Navajo Reservation where they later moved, got married and were used by God to minister to the Navajo Nation. They used their gifts to minister to the Navajo Nation in several ways, such as, praise and worship, youth ministry and children’s ministry. They are now both bi-vocational and are passionate about doing whatever it takes to make God’s presence known in their church and throughout their community.

The Rivers Family Church exists for the purpose of loving God and loving people. They strive to create a culture in which people can find God, discover their gifts and use them for God. They continually innovate ways for people to connect to others in a family environment and it is their goal to see people in their community experience a genuine relationship with God.

Join us this week as we pray for Pastors Ray and Jean and The Rivers Family Church! We are believing that God will bless them as He continues to use them to shine His light to the lost in their community and raise up disciples for the kingdom.