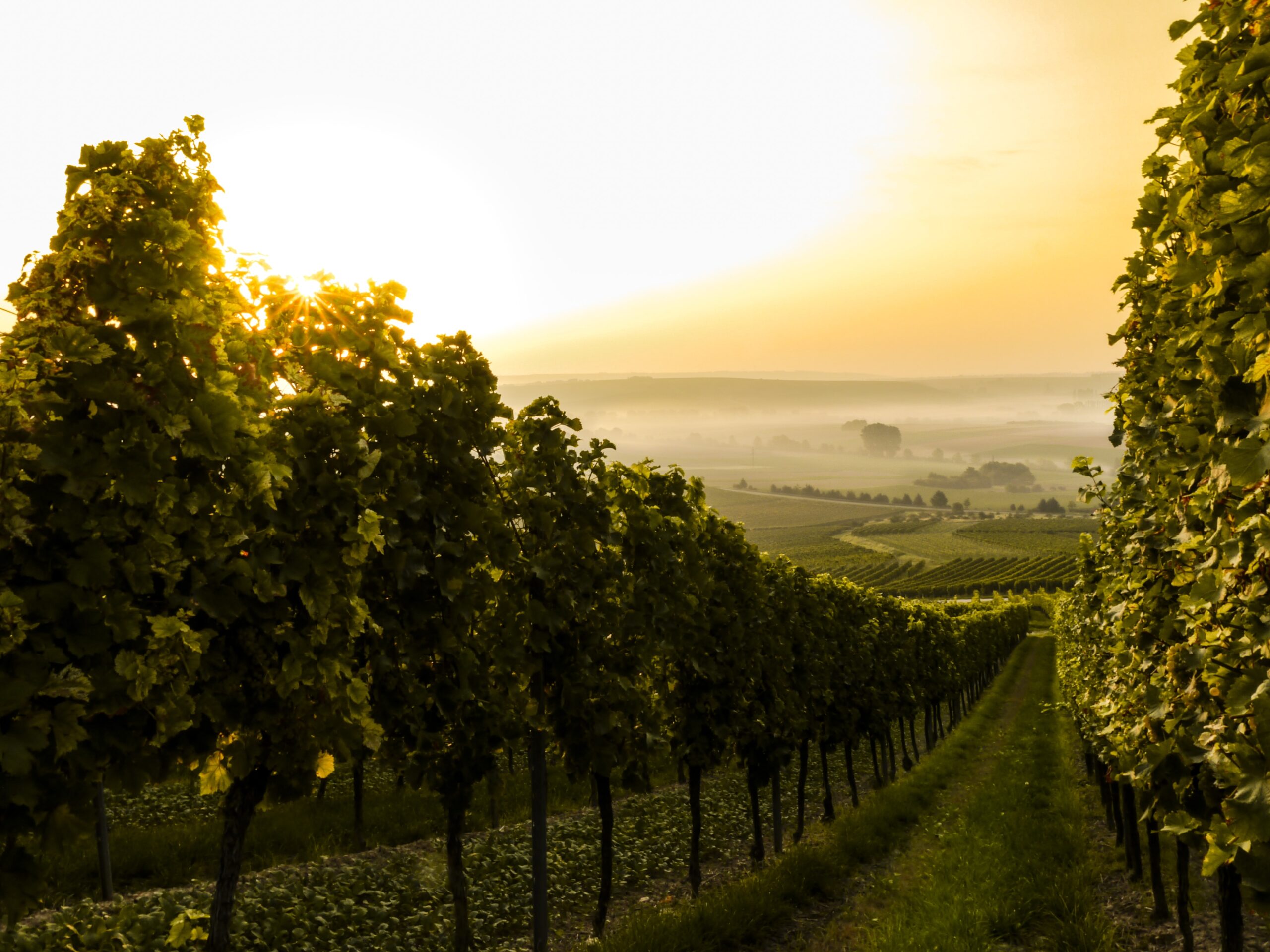 Over the last 25 years, we have operated in an Attractional Model of church, in which God was moving among His people to go out and reach the lost. Now, I would say that over those 25 years, I swung the pendulum too far this way and that way, as others did, but no one’s perfect. We held weekend services with the lost in mind and changed our services to be more attractive to the lost.

As I mentioned in the last blog, we need to be very careful not to presume that the wineskin or model in which God used us is the wineskin or model He will use in the future. We’re moving away from the Attractional Model we’re used to and into a more spirit-first or spirit-led model. A new generation of ministers will need to be trained to be spirit-led in a more spontaneous method, and that means we as leaders will have to yield to the new method God chooses to use.Those who refuse to will become completely irrelevant.

In 2020, God said to me, “Stop presuming how I will use this generation, because how I moved in the charismatic renewal, what you know about scripture today, you would have absolutely pushed away from it” — and that’s true! But God was dealing with my heart that He wasn’t about getting people into right doctrine but out of darkness into light, out of hell into heaven. He wasn’t judging based on Bible knowledge.

Last year, a pastor-friend of mine lost his father. He told me about how on the night his father died, he was holding a young adults meeting at his house. He told me, “John, I knew God wanted to do something amazing. He wanted to speak to me in that meeting.” During their time in worship, a young woman who had only been saved a few weeks was painting. He went to look at the painting when it was done, and he began to cry. Here was the message God had for him! It was a painting of God’s hands holding a human heart (representing his father) and a butterfly had come to rest on the heart (representing his mother who had passed some time before). It was God’s way of letting him know his father would be joining his mother in heaven soon. Before midnight, his father graduated.

In this painting, you see a word of knowledge and a word of wisdom in operation. While the idea of painting during worship may seem crazy to some, it’s the breath of God! You’re going to have to learn how God chooses to operate in this moment, which is critical in both our personal live and in our ministry. A true move of the Holy Spirit will bring the people in, the secrets of their hearts will be revealed, they will fall on their faces in worship and say, “God is here!” That’s the outcome of this next move: them declaring, “God Himself is in this place!”

With every move of God, there are pitfalls and people are left behind. Every move of God becomes a reset in culture. Out of this new reset, He is breathing and it is going in a direction I would not have chosen because it’s not what I’m accustomed to. There’s a decision we need to make to yield to the Holy Spirit and to God, and as leaders yield to what He’s breathing upon because that’s where the grace and empowerment is.

In light of the change in model we’re seeing take place, I’m talking to my team about learning the ways of the Holy Spirit and making certain they understand that if you change the motive of the move of God (from the heart of God) the move will become ineffective. I’m training them through more time in prayer and mentorship to ask God in every service, “What are you doing here? What do you want to do here? What are you trying to accomplish?” If we are sensitive to the Holy Spirit, we will grow in this area!

We must learn the ways of the Holy Spirit, which are always congruent with preferring others, loving people and doing what’s in their best interest. And when we do, we will be best prepared for this new, spirit-first, spirit-led model coming to the church today.