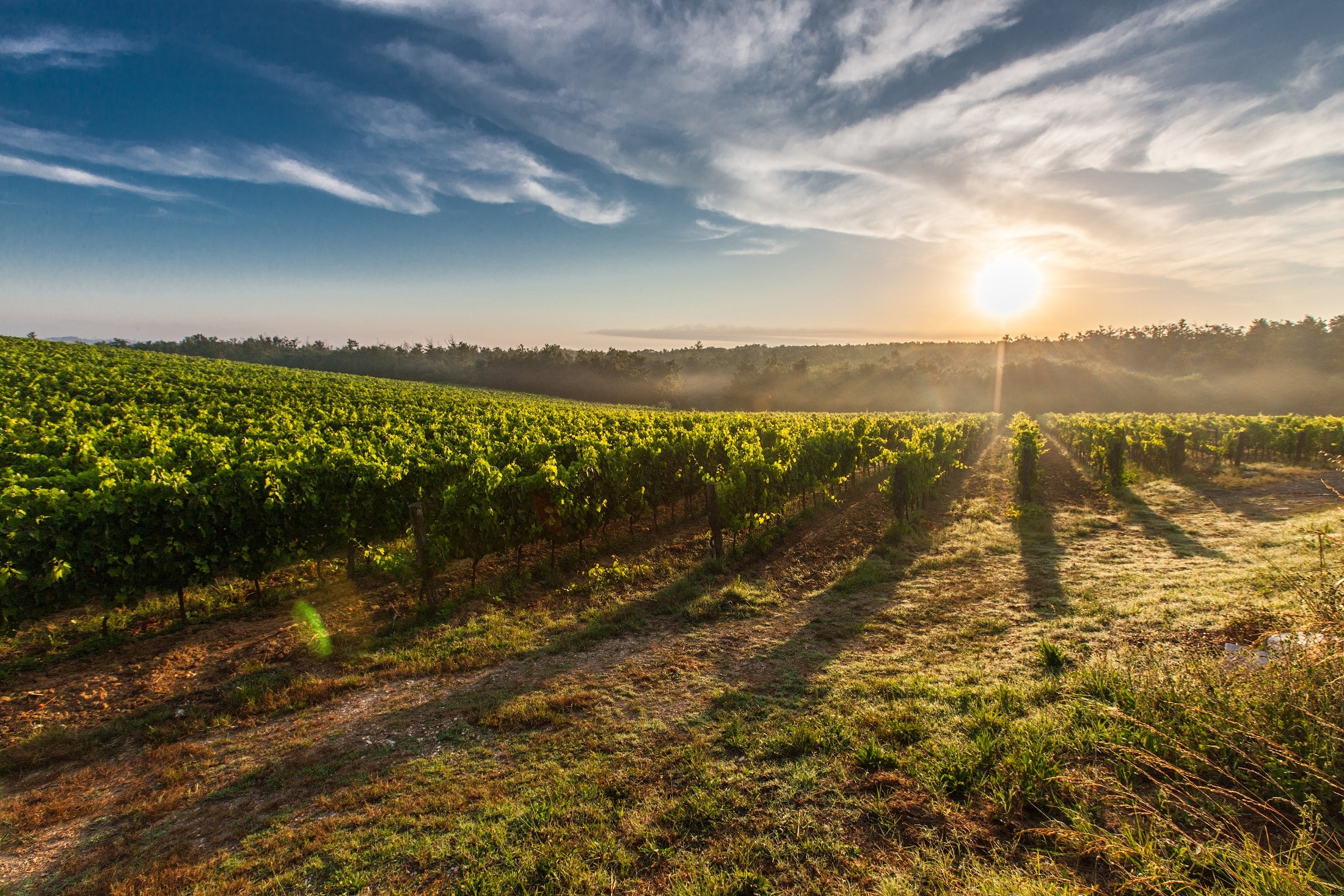 At a Significant Church leaders meeting a few years ago, we were gathered together in worship to a song called “New Wine” by Hillsong. And the Holy Spirit began to speak to me during the song, saying, “I’m going to bring new wine out of you,” and I was a bit perplexed. Just prior to this event, God began to deal with my heart. He said, “I’m not going to show you the wineskin for the next generation, so don’t ask Me; but I will hold you accountable to help prepare them to hear My voice.” This was the giving of a mandate to me, to help the next generation hear the voice of the Spirit of God but not interfere with the wineskin He would help them create to reach their generation.

One of the difficulties I find as a leader, particularly when you’ve been pastoring as long as I have, is that there is a presumption of leadership, that we will always lead or we will always be the spearhead. But one generation must decrease so that the other may increase. This is a very important principle where the generation that is older creates a value from their heart of sacrifice and the generation beneath creates a value of honor. And when honor and sacrifice come together, the transition is seamless. When either is absent, the transition is difficult.

Last year, God dealt with my heart about what He was going to do in the nation. He had never done this before, and I had never thought to ask, if I can be honest with you! But in May 2020, the Holy Spirit began to reveal to me that by the time we got to the fall, the nation would be on fire. I didn’t know if it was figurative or literal, but it ended up to be both.

As the summer progressed, it was as if a book was downloaded into my heart in a moment. God spoke to me that emerging alongside the fires of the world will be a sovereign move of the Spirit of God and the fire of God. And it will be as sovereign as every other move of God that we’ve experienced in the church. But it wasn’t going to be a wineskin like we’ve been accustomed to.

So many of us pulled away from the abuse of the manifestations of the Holy Spirit. For the unbelievers, when service was over, instead of saying “God is here,” they would say, “This is crazy!” This was the same issue with the church of Corinth. Anytime something becomes self-centered, you take God out of it. The gifts of the Spirit are taught in 1 Corinthians 12 and the balance and teaching of them is found in 1 Corinthians 14, but what is between them is the chapter on love. We’re told to follow hard after love but then desire spiritual gifts. We often get that backwards. Love always prefers the other. So when the move of the Holy Spirit became inward focused on the church and the lost were no longer considered, then it became this ineffective thing.

God’s motivation in every moment is reaching the lost. The Holy Spirit’s primary function is to draw men to the Father through Jesus. When this gets lost, “Christianity” gets twisted. What I believe God was speaking to me about in relation to His next move is that the gifts of the Spirit that would be prominent would not be the utterance gifts (diverse tongues, interpretation, prophecy) but the power gifts (healing, miracle, special faith) and the revelation gifts (knowledge, wisdom, discerning of spirits).

In Romans 1:28, we read that God gave the people over to a reprobate mind. This isn’t a generation of reprobates, but they’ve been trained to think with a reprobate mind, a mind void of judgement. Words have precious little impact on a mind that is thinking in a reprobate state. So there must be a demonstration of God to reach people trapped behind those walls.

I live in the State of Pennsylvania, where our Secretary of Health, who is now the Assistant Secretary of Health under the Biden administration, is a transgendered man. He is a man who became a woman. Many of us as pastors have dealt with people living this lifestyle and it’s heartbreaking. Broken is broken. However, society is telling us we have to pretend this man is now a woman because he had surgery. Without marginalizing or discriminating against him, I can never look at his decision and pretend that’s healthy and normal. But the reprobate mindset in today’s culture doesn’t just ask me to accept it but to celebrate it! If our culture is making malleable everything from age to gender today, we will never reach the lost verbally because 1) they don’t believe and 2) they will cancel it out. But you can’t cancel out the love of God, birthed of the Spirit of God, where the power of God is revealed. They will fall down on their faces, convinced of God’s love for them and saying “God is here” if they experience a demonstration of His Spirit.

In closing, leaders, don’t presume that the wineskin in which God used us is the wineskin He will use in the future. We have got to be careful in what we say about how God may move and who He may use. I’m not God; it’s not my business! He’s the Ancient of Days; I’m not that old! So as we move away from the wineskin we’re used to and into a more spirit-first or spirit-led wineskin, it doesn’t mean that we throw away the wisdom of our wineskin, but it means that it doesn’t come first. A new generation of ministers will need to be trained to be spirit-led in a more spontaneous method — even in their services. And that means so many of us who have had years in this wineskin will have to yield to the new wineskin.

Change can be very good! Let’s choose to believe that God will have His way in the next generation, just as He has had His way in ours. The best, for America and for God’s Kingdom, is yet to come!