Are Your Words Pleasing God or Yourself? by John Nuzzo 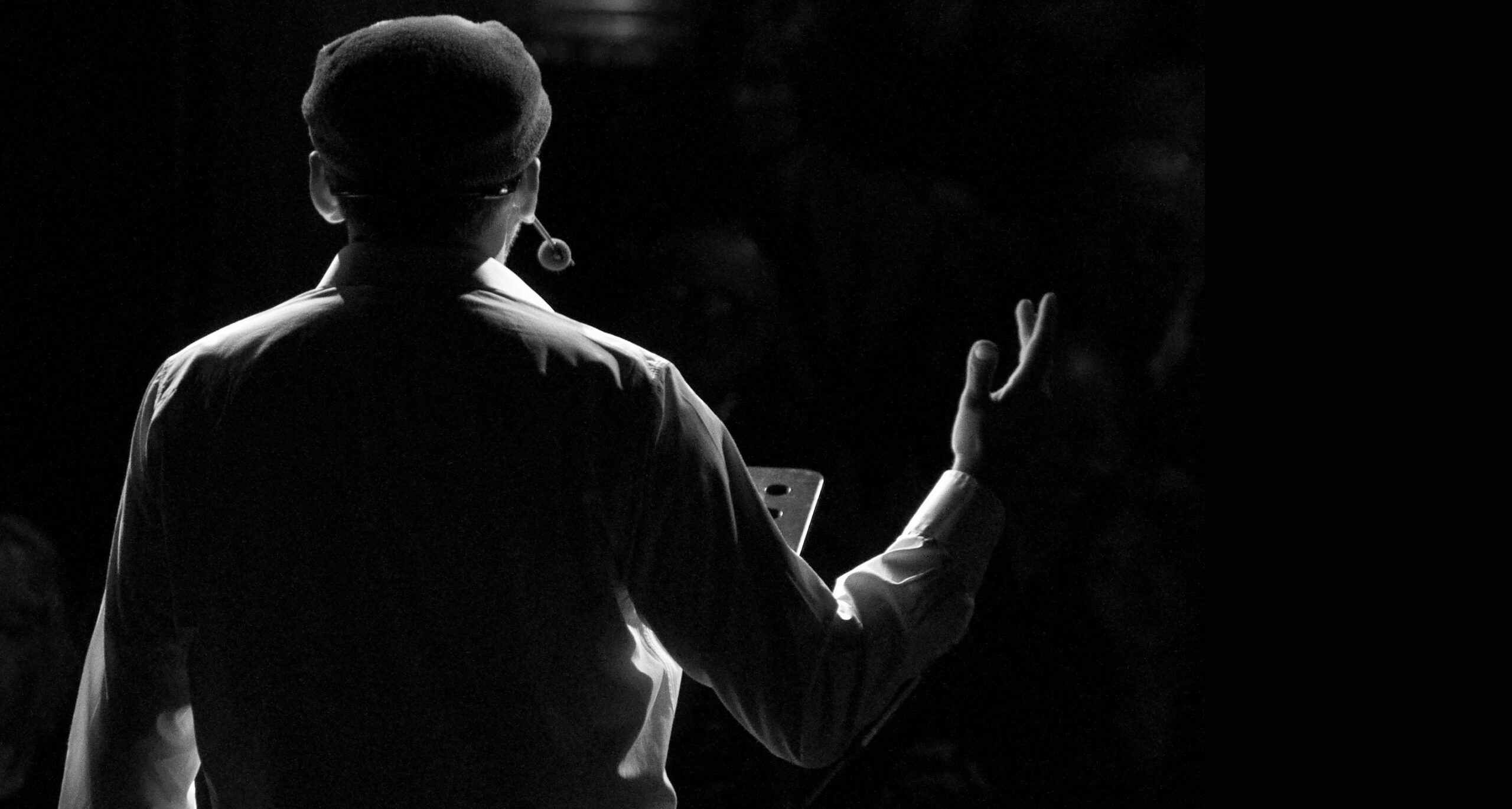 16 Jan Are Your Words Pleasing God or Yourself? by John Nuzzo

Back in January, God dealt with my heart. He said, “Stop watching the news.” Now, I’m still relatively informed, but I don’t watch the news. I stopped putting the input in. If you think of the habits that exist today because of our phones, because of 24-hour news cycles, the average person is getting input from sources that have an intentionality or bias behind their message for multiple hours every day. There’s no way that kind of input is not going to affect focus. It will ultimately pollute our hearts and govern our words.

Everything we see today is infuriating. Corruption at every level. Problems around every corner. It’s okay to be angry; it’s not okay to let that anger govern your heart. Unresolved anger is poison. Eventually, it will spew out of our mouths. And we’ll do it in the name of Jesus. We’ll put God’s name behind it. I’m convinced that many American Christians are persuaded that God is a Republican, but He’s not even an American!

If you’re like me, I want to encourage you today to believe the report of the Lord. Sometimes I don’t rant out loud, but I rant in my mind. I complain. I murmur against God. It’s a problem! But I never saw it as a problem before. I didn’t realize that all that ranting was a sign of unbelief until the Holy Spirit so pleasantly rebuked me one day. He said, “Who do you think you are, that your opinions can change anyone’s eternity? I’ve given you what amounts to a bazooka, a tank, an atom bomb, in My name, and you exchange it for opinions, for rants, for self-righteousness.  Are you going to let the meditations of your heart and the words of your mouth be pleasing in My sight or yours?”

Each of us has to make a decision to live pleasing Him, walking by faith and not by sight. The Israelites at the border of the Promised Land chose to let what they saw govern their thoughts, words, beliefs, and ultimately actions. God said, “As you have spoken in My ears, you will have it. I will give you what you believe for.”

Many people believe that the will of God is guaranteed, and it’s not. You don’t know His will. You don’t know what God’s going to do. But a spirit of faith is what will get you to the other side, to victory. The other side is winning this world with the gospel and going behind the walls, like Jericho, that people say God can’t circumvent.

Pastor, you may feel helpless in this season, dealing with all the craziness the world is bombarding us with. If so, don’t give up! It’s not easy, but we can live in the midst of unbelief. We see in the world a level of insanity that has made it wrong to call a mother a “woman” now; you have to call her a “birthing person.” That’s crazy! But we can live among people like this, people who won’t agree with God on anything. We can live in the midst of the unimaginable. Our hearts don’t have to be impacted by all that is around us. We can be stable, secure in our faith, and intentionally evangelistic even in challenging times.

Sometimes younger leaders think, “I’m going to get to this place where I just feel strong.” I’ve never felt strong, not for a day. And if I had, it would have been a delusion. There is only one place of strength, and it is found in Christ.

We are called faith leaders, pastors, not issue leaders, even by our culture. Don’t become an issue leader. Don’t let people pull you into righteous issues, even though they may be appropriate. Don’t throw away the atom bomb that’s been given you to rescue men and women from hell to win a political battle. Even if you do win, they will still die and go to hell. So don’t get distracted. Don’t let your heart become divided. It’s fine to acknowledge these things exist, but don’t let them be the governance of your ministry if you’re not called to that.

I believe that a multiplication process takes place when people unite. When we speak the Word of God in unison with other believers, and by the grace and power of God, we will release angel armies upon our nation. Those angels will go and break down barriers and walls, so that the gospel can have an entrance into our culture and generation. Every divided area of our nation, from the LGBTQ community to academia, to all the different political bents… I believe those walls will fall so that we can bring the gospel to people who are trapped and set them free. Those who are cursing God even now will be delivered, and great freedom will come out of this great darkness.

I want us to say, as Joshua and Caleb did, “We are well able to overcome in Him.” Why? Because I believe a great awakening is coming to our nation. I believe God has commissioned us for such a time as this. All that’s required of us is to hear the Word of the Lord, believe it, and repeat it.