Are You Willing To Change Your Ministry Approach? by Mark Harrell 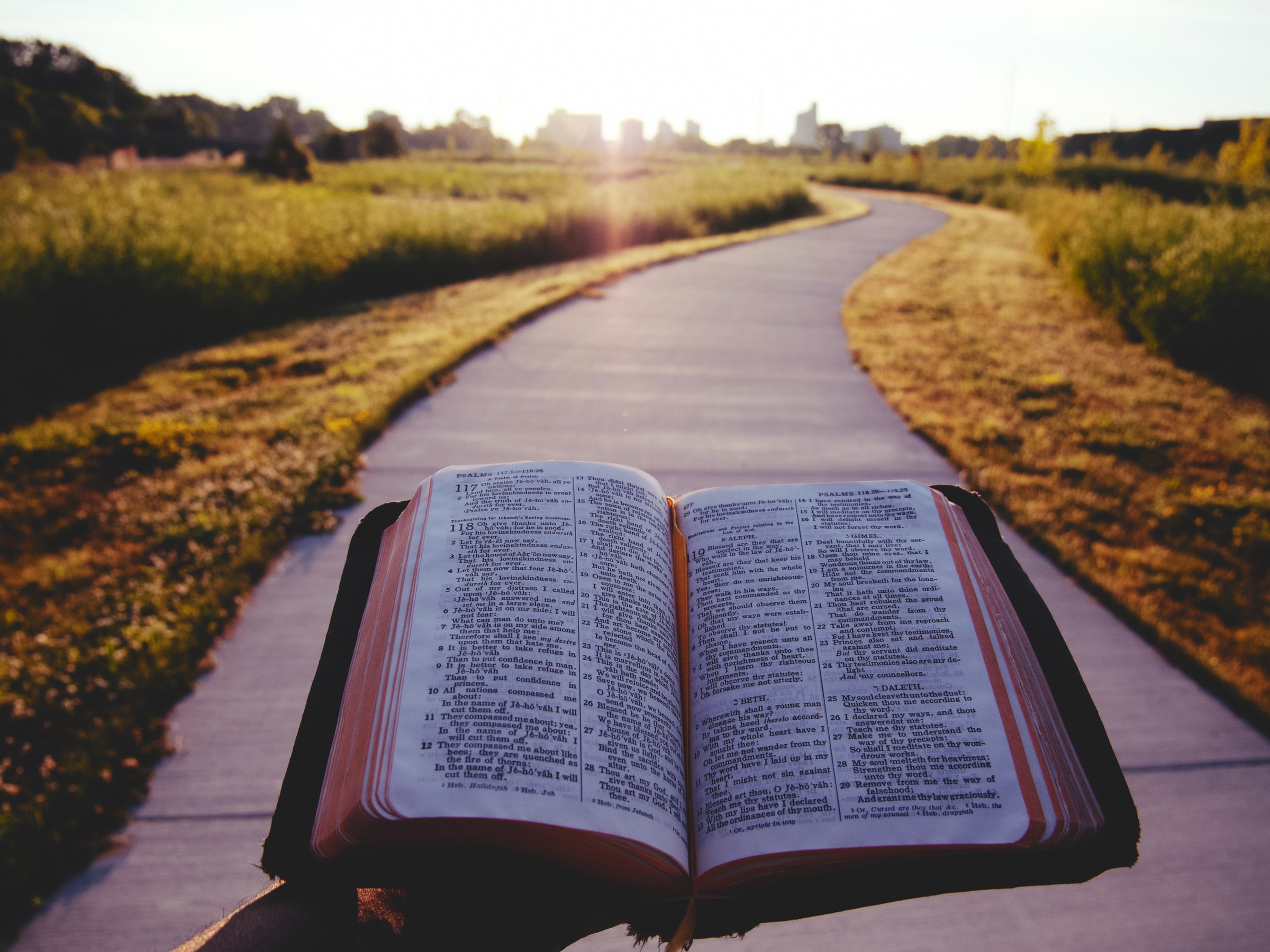 23 May Are You Willing To Change Your Ministry Approach? by Mark Harrell

Are you willing to change? If you do the same thing the same way, you’re going to get the same result. Is that enough for you, or do you need to modify some things to achieve greater results? The hour we’re in is a great opportunity to examine everything you’re doing as a pastor, know the condition of your flock, and make necessary adjustments.

Ministry to the flock, in light of the COVID pandemic, has to change. Ministries must have a sharp online presence. Monies must be spent on technology and equipment, live streaming services and social media promotions. I can barely operate my television remote, if you know what I mean, but just like everyone else, I’ve had to learn and adapt.

Preaching, in light of the COVID pandemic, has to change. This isn’t the time to share high theological concepts about angels. Messages like this are irrelevant to the majority of people. What they need are messages through which you reach out and help to bring them up, to lift them up. They need something practical, scriptural, and easily applicable as they walk out of the door.

At our church, our theme since COVID has been focused on getting back to the basics. We’ve made it a point to present messages and series that encompass areas of life our people are facing and give them hope for their future. We talk about current needs and what it would look like to be an uncommon family, a family walking in step with God. The messages are practical and humorous, but they deliver real truth on what we can do to shine brightly in our homes and workplaces. I personally do not believe this is the time to be known as a political activist or conspiracy theorist or a pro-fill-in-the-blank. Pastor, don’t do that! If you do, you’ll go down with the ship because it’s sinking!

It’s time for us to be like Daniel. Read about his life. He was in a horrible situation, and he kept praying and doing what God instructed him to do. He was able to serve ungodly kingdoms, and the Lord used him mightily in his time. He had an effective ministry because of his submission to God.

In 1 John 4, we see the church dealing with the spirit of antichrist. John talks about it, saying the spirit of antichrist was already present at that time. We’re just dealing with it in a greater way in these end times. The scriptures also talk about pandemics, wars and rumors of wars. None of what we’ve been experiencing these last two years should surprise us! In fact, we should know because of the Word that this is not a time for us as pastors to hide; it’s not a time to be fearful. It’s a time to shine! You can be light. You can be salt. You can be an example to your family and community.

I had a really neat experience as I was making changes after the pandemic. When we began to regather at church in May of 2020, we started making a list of people we didn’t see, contact them to make sure they were able to watch online. If they didn’t have technology, I was literally going house to house delivering CDs. Initially it took hours, but it gave me an opportunity to look our members in the eye and love them and encourage them gradually to return to in-person services. As these individuals began getting smartphones or computers and such, we dwindled down to having just a few members who still needed CDs each week.

One of the families I delivered CDs to is a couple in their early 80s who have compromised health. While their bodies are weak, their minds are sound, so they were being cautious about congregating in groups. They didn’t have technology. They were still using a flip cell phone to make calls! I’d go by their home, check on them, pray with them, and give them a CD. Well, lo and behold, about three months ago they got a smartphone and someone helped them download our church’s app so they could watch services live online. Now, people often say they’re watching, but they’re not.

I had the opportunity to assist via the internet with a crusade in Pakistan. It was a great opportunity that I was able to do from my church platform, and through the use of Zoom, I appeared on a big screen in a remote village where I could see the people, and the people could see me.  It was phenomenal! I led those who wanted to make decisions for Christ in prayer, and then the team on the ground gave out the Bibles we purchased for new believers. They were an unreached people group!

Now, the week before this event, I had told the people at church that I needed some intercessors for the event. I said, “We’re going to set up a place here in the building for you, a safe place.” Well, this elderly gentleman who just got the smartphone called the church the morning of and asked if he could come pray in the building. That means he was watching livestream and heard my request! I set up a chair for him on the platform, where he could see the people he was praying for, but he was out of camera sight. I could hear him praying softly in the Holy Ghost the whole hour, and he was so touched by seeing the number of people who prayed for salvation. That’s called a win! Now, he and his wife aren’t back in service yet, but they’re watching, they’re connected, and we communicate regularly.

Pastors, make every opportunity to let your flock know they’re valued and necessary and cared for – before service and after! Create wins for those who are in the process of figuring out what congregating looks like for them. Don’t get discouraged with those who say they’re watching on livestream. They just might end up being your prayer warriors like this elderly gentleman has been for me! I tell you, I don’t regret one change I made to stay connected with the flock God has put under my care. I don’t regret one visit to drop off a CD or one call to make sure someone could get online. My people know that I love them and care for them, and really, it’s been fun! It’s exhausting, but it’s been worth it.

Know the condition of your flock, and be willing to change where you need to so that they will stay connected.